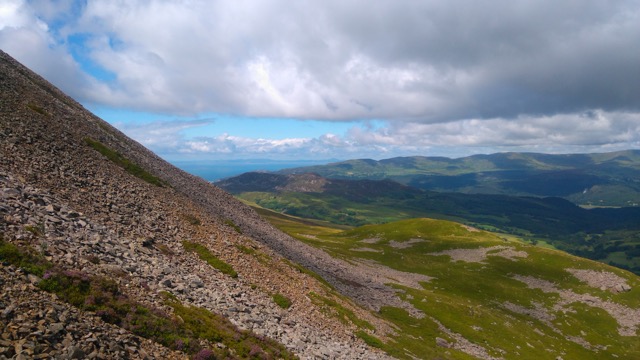 After the rain of the week, those who had made the journey up on the Friday where rewarded with sunny dry evening to chat and enjoy dinner relaxing on the campsite (while feeding some of the local inset life).

Early morning there was a cow lose in the tent field, which gave most of us a slightly earlier alarm call than we would of wished.

There were three main groups on the Saturday

One group decided to walk the main ridge the makes up Cadair Idris from the western end starting at Trawsfynydd up to the main summit covering about 18km.

Another group of climbers group went Craig Cywarch and it’s crag called Craig Llywelyn to look at a VS** named ‘DOOM’. Unfortunately it was all rather doomed as the lovely bit of slab was black with slimy wet and delightful vegetation. So….we took a turn and retreated back to another little outcrop named Esgair Felen Isaf, and the climb twink.

One group went for some off track walking

We arrived in Cwm yr Allt-lwyd, went along Allt-lwyd following the river, around the back of the forest and up towards the ridgeline of Cair Ddullt, carried along the ridge line and then down to the side of the boggy forest and ascend Rhobell Fawr – another up. Tiny bit of scrambling along the way which was nice….and more bog, lovely! Fog came in just as we hit the summit. Then back down, heading north all the way back to the car.

And another group went walking in the hills around barmouth

Anyone wanting to climb went to Barmouth Slabs 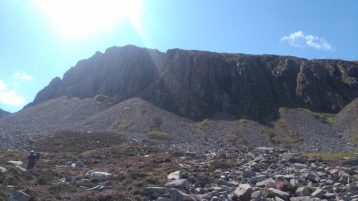 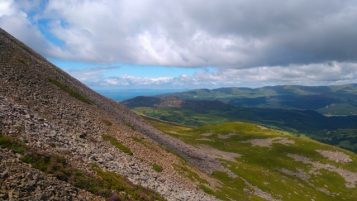 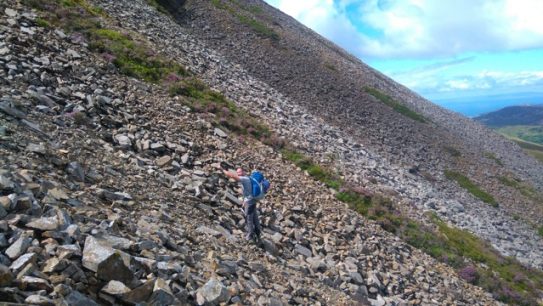 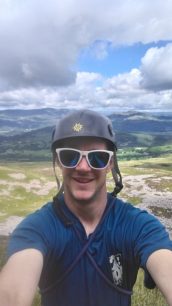 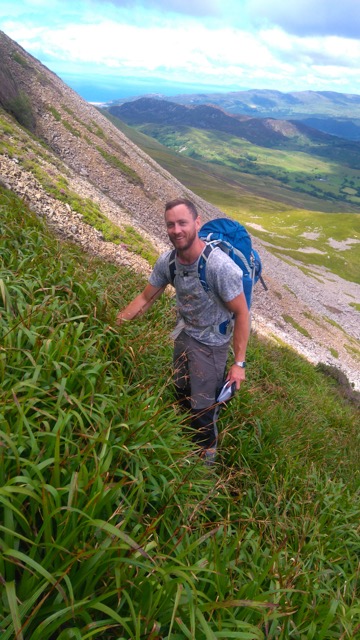 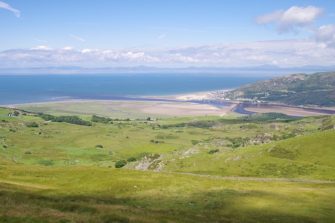 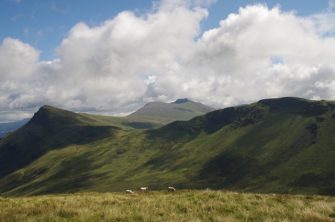 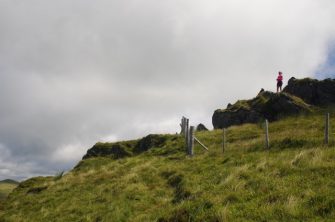 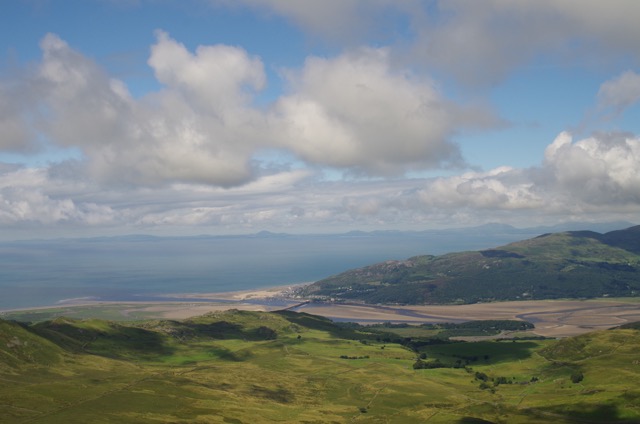