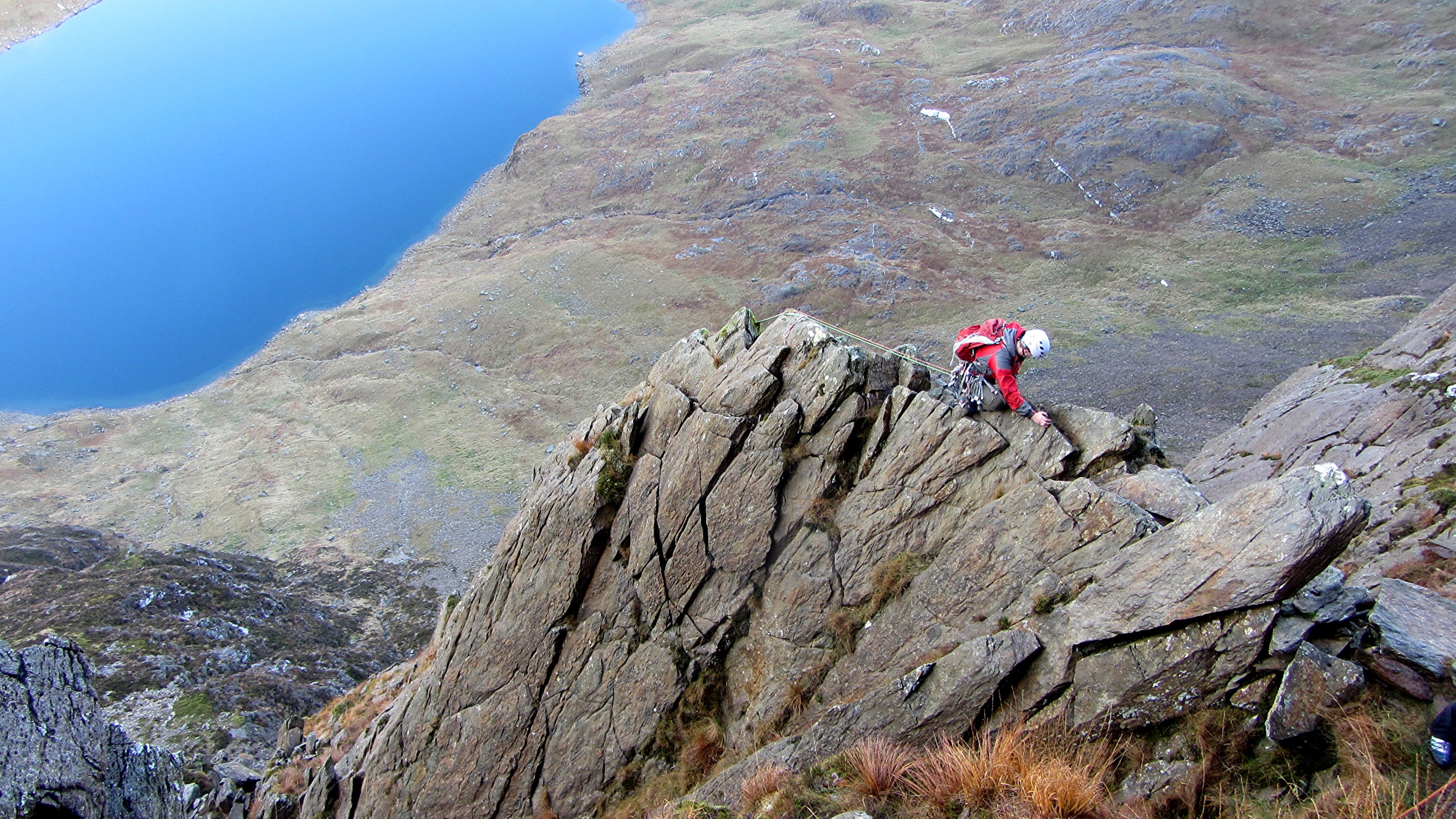 Last weekend the Avon Mountaineering Club descended on Capel Curig for its annual trip to Snowdonia. “Glan Dwr” (the name of the lodge in which we stay) has been on the Club’s Itinerary now for eight years. It is not so much a lodge as a house which sits conveniently next door to the Pinnacle Café and gear shop, a raging waterfall and a choice of roads leading to some of the best places to go in Snowdonia.

This year club members took full advantage of the location and good weather, taking their fill of the local climbing, walking and scrambling on offer. Consequently much was achieved, so apologies if I miss anything or anyone out:

And me? What did I get up to? Well, I was full of cold so I went for a snotty walk in the woods around Plastic Breadbin. Then I tucked into a splendid meal of roast chicken. By Sunday I was feeling much better and went with Dave for a walk in Fairy Glen near Betwys y Coed. I was disappointed by the lack of fairies, but it was very beautiful.

So, all things said and done, a really enjoyable weekend. Thanks to everyone who came along, new and old members, for filling the lodge with plans for adventures, tales of derring-do and much merriment and laughter. It was great to see you all and I hope to see some of you next year!

Rob D on the 5 * ridge of Slanting Buttress Ridge Route 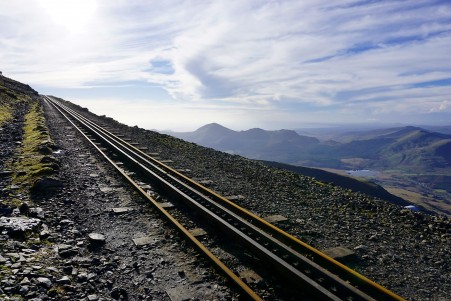 Looking up the Llanberis Mountain Railway to Snowdon 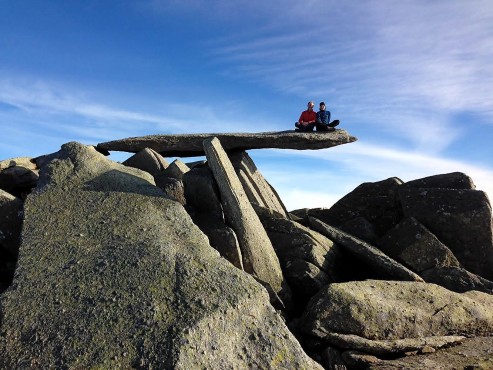 Neil and Marketa on the Cantilever on Glyder Fach 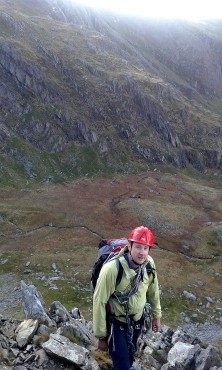 Andy H on the Cniefion Arete 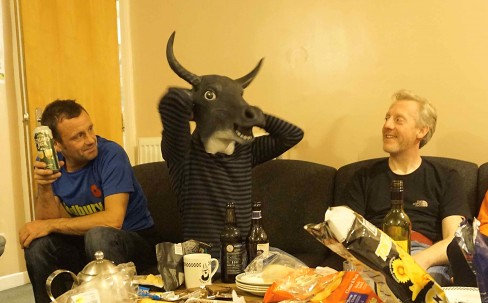 Marketa has changed a bit since returning back to Prague 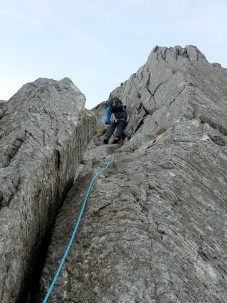 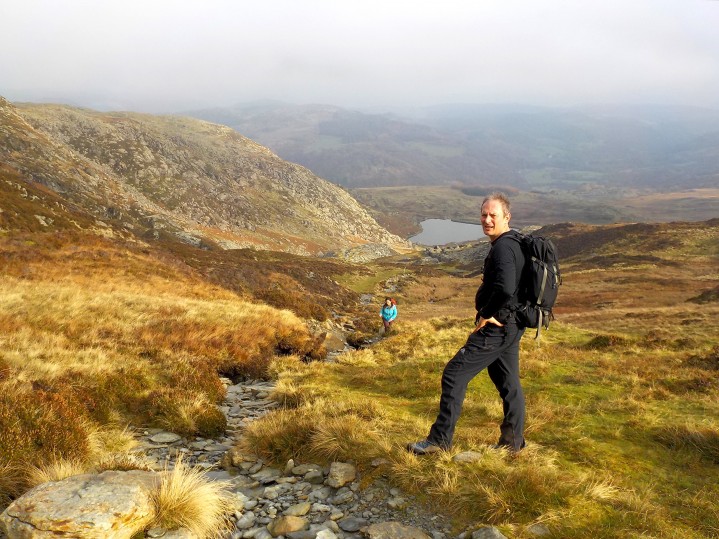