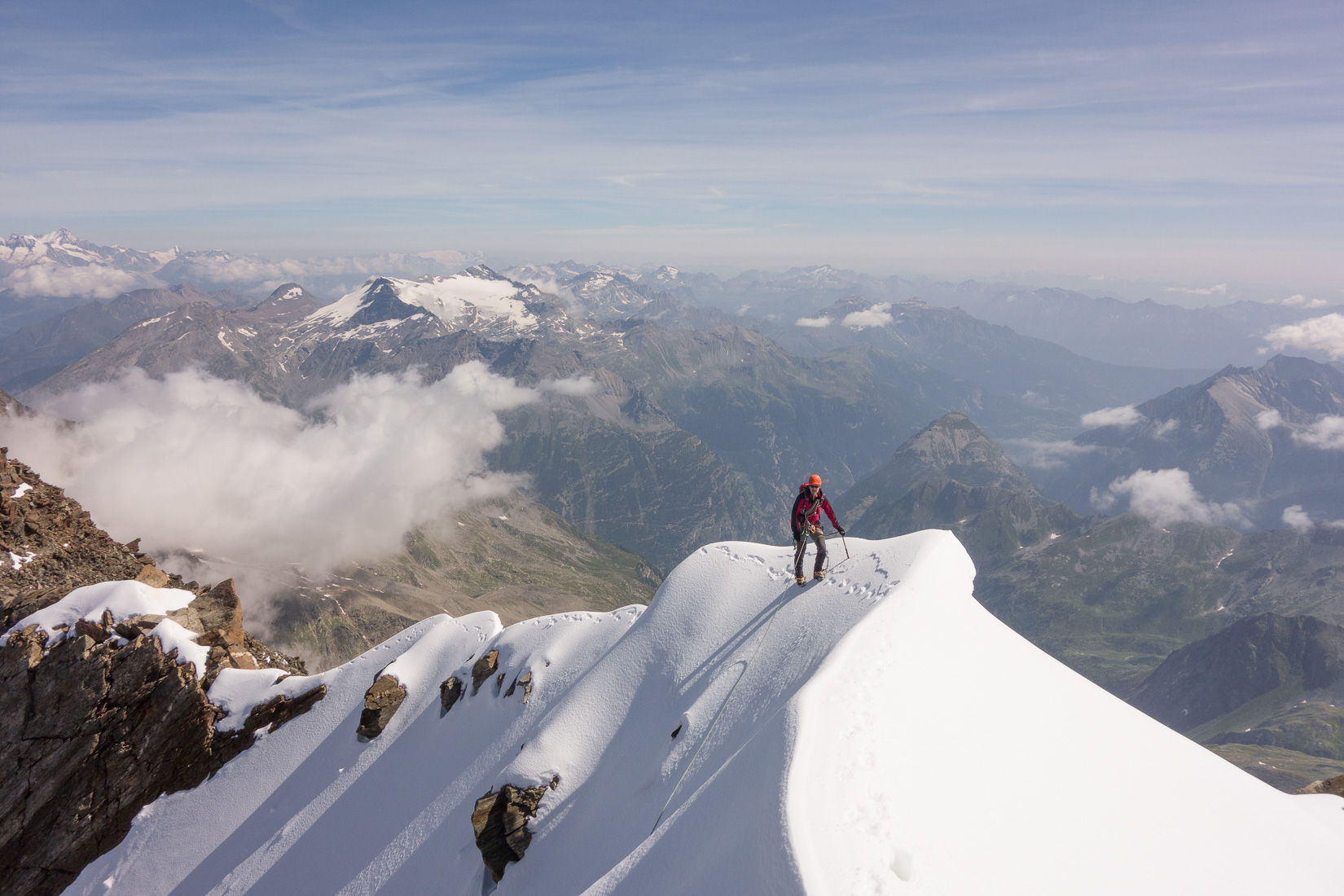 The first 2 weeks of August saw the AMC return to the lovely Saas Valley in Switzerland. Unusually, this year there was no mass entry to the campsite, but people dropping in and out throughout the time there. All told 15 people joined the happy throng over there, making for a very enjoyable little community.

Some of you may already be aware of the temperamental conditions over there this year, and the difficulties some people had achieving what they had set out to do. Heavy snow fall had put many of the more challenging routes out of condition. Saying that, everyone managed at least one 4000m peak, with many doing several alpine peaks.

Al and Rich did some really good stuff, including an airy route up the north ridge of the Weimiess (see Al’s blog for more detailed information). They also made an attempt on the Rimpfischhorn. However, they decided, after wading through chest deep snow, that just maybe the conditions weren’t quite right at that particular time.

The Ellis brother’s dropped in to do the Lagginhorn and Allalinhorn. David Qualtrough managed, amongst other summits, to get the Dri Hornli traverse completed with Becky, doing so on what turned out to be a very long day.

One evening saw the group enjoy a relaxing meal in Saas Grund, seeming to attempt to eat their body weight in cheese. Things were not quite as expected. Broth, it appears, rather than a soup, is melted cheese with bits in it, whereas a fondue is melted cheese that you add bits too. The suggestion of cheesecake the next day was met with dairy loaded groans.

Several members had tarpaulins added to their tents. With the unpredictable and sometimes inclement weather in the valley, this provoked some jealousy, and comments of “when I get back, my next purchase is….a tarp!”

An intrepid group (Dave, Dave and Danny) decided that the Strahlhorn was worth a look at. Early one morning they set out from the Britannia Hut, and started across the glaciers. An onlooker would say that they saw 3 on a rope suddenly become 2, as Danny, in the middle, had a snow bridge collapse underneath him, and he disappeared into a crevasse. Once the rope was secure, it was found that Danny was ok, and in the process of prusiking up the rope. Needless to say, that although thankfully unharmed, he wasn’t the happiest of bunnies when he emerged, and it was decided that the conditions were maybe not idyllic for the ascent. During the first week of the trip, Danny was actually on a course in the area with the International School of Mountaineering, where he did practice this skill; but he never thought he would be using it so soon!

Overall, despite being limited by conditions, a good trip was had by all. For some it was a decent introduction to Alpinism, for others a re-acquaintance with the marvels of the region. 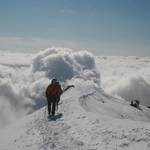 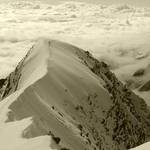 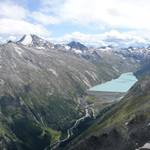 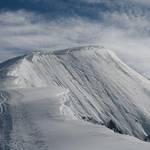 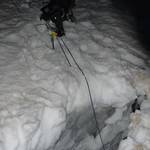 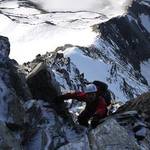 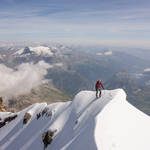 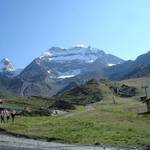